Adapted from remarks by Executive Director of the United Nations World Food Programme Ertharin Cousin on "Zero Hunger: A Foundation of Global Stability and Prosperity" delivered at Georgetown on April 12, 2016.

There is a growing body of evidence linking food insecurity with conflict.

Recall the 2007 to 2008 food price crisis, when high food prices made food inaccessible and led to urban protests worldwide from Mexico to Sri Lanka to Tunisia. There, 26-year-old fruit and vegetable seller Mohamed Bouazizi’s last act of desperation ignited the Arab Spring.

Consider also the example of Yemen. In the 1970s, just over 30 percent of Yemen’s children were stunted. When I visited Yemen four years ago, that figure had doubled. Over 60 percent of children suffered from stunting. Yemen’s president personally told me that “poverty and hunger are bigger challenges than security and politics.” Six months ago, I returned to Yemen. With the president now in exile, the country has descended into full-scale conflict, beyond our worst fears and predictions.

A growing body of evidence also demonstrates causal relationships between extreme weather and civil conflict. One study estimates drought-related conflicts account for over 90 percent of active conflict today. Since the 1950s, El Niño alone is estimated to have had a role in 21 percent of all civil conflicts. Consider the impact of the current El Niño phenomenon predicted to be the strongest on record, particularly affecting marginal agricultural areas in countries like Somalia, Ethiopia, Guatemala, and Bangladesh.

There is, however, some good news.

By addressing climate change and by sustainably building local economies, we can create a virtuous cycle, strengthening social cohesion and providing vulnerable people with a necessary peace and stability dividend.

So, where we do we start?

We start with the most vulnerable and the recognition that truly reaching all the world’s hungry poor requires a fundamental transformation in how we collectively work. If we fail to change what we do, and how much we do, we will not realize the goals set forth in UN Agenda 2030.

We need to accelerate action, addressing five critical blind spots and changing how we think, act, and—crucially—how we finance global, national and local efforts to end conflict, hunger, and poverty.

Addressing these five blind spots can provide the Zero Hunger initiative with the foundation necessary to achieve the other 16 goals set forth in Agenda 2030 and secure a stable and prosperous world.

In these most challenging times, when it feels like our global safety is threatened, we must all pull together and work collaboratively, delivering the right actions for a safer today and a stronger tomorrow for everyone, everywhere. 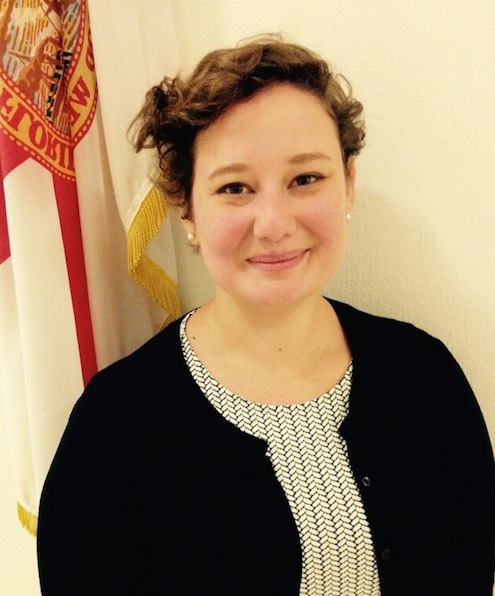 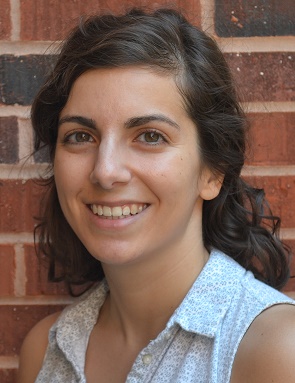 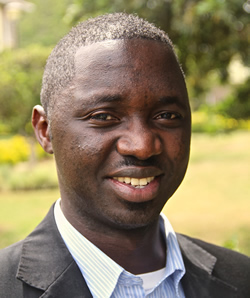