The Dirty War on Women: Conducted on Their Bodies

The war on women is not a war on them, but a war about them that is conducted on their bodies, and Western culture is deeply complicit in this violence. I have always been concerned about women’s roles, including links between domestic violence and rape. Now, my work as a domestic violence counselor and activist for women has come together with my lifelong role as a peace activist and a scholar of theology and the new paradigm, Just Peace, of which I am one of the founding architects. They are the subject of my new book, Women’s Bodies as Battlefields: Christian Theology and the Global War on Women?

During the 2012 presidential campaign, when horrific rhetoric about women was coming from different directions, I realized that this truly is a war, but also a war that resembles what the world now rightly calls a dirty war. I came to see war itself in a different light, war itself but also violence against women, as a dirty war. In the reflections that led to the book I saw closer links to all the most problematic elements of Christianity and the cultures that surround it.

I worked for a long time, separately, with battered women and as an anti-war and justice activist, but did not really see them as connected. The topics were for me (and for others in the fields) quite siloed and separate. But it is very clear to me now that the peace movement (which is actually very patriarchal) should have done far more to focus on the issues of violence against women, both in what happened directly in the course of war (especially rape and abuse) and in the deeper causes of violence overall. Looked at coldly, the peace movement has done virtually nothing about violence against women.

To understand the links, I had to develop new approaches. The two phenomena are not the same: war and power and violence against women come from different sources in the society and within Christianity. But when you look at the way in which Just War is justified there are many similarities with what might be termed “Just Rape” or “Just Battering,” which, in effect, means violence authorized by the society. From there the pattern of linkages widens, to social, economic, and political phenomena.

Women’s subordinate economic status to men is, world-wide, a driver of violence against them. Women can feel trapped and may actually be ensnared as they try to escape violence. Economic empowerment for women is clearly a Just Peace practice. However, it must be undertaken with intensive critical analysis so that it does not contribute to violence against women instead of being a way to prevent and end it. Safe spaces are needed. Creating “safe spaces” suggests that we take independent initiatives at practical levels to reduce threats and assure protection. But above all it means the reconstruction of masculinity away from violence that serves as a way to achieve power and status in a masculinized society.

Rev. Dr. Susan Brooks Thistlethwaite is a Senior Fellow at American Progress and a Professor of Theology at Chicago Theological Seminary, where from 1998 to 2008 she served as its President. 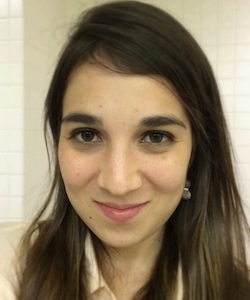 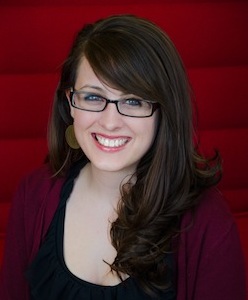 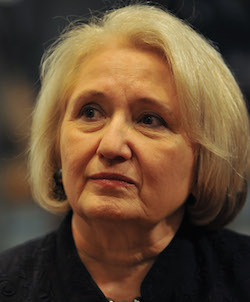 Women's Equality: This is the Great, Unfinished Agenda of the 21st Century 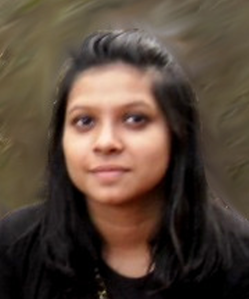