Responding To: Climate Change and the Oceans: Challenges Ahead

Moving Forward and Continuing to Make Change: Our Responsibility to Protect Our Oceans

John Kerry’s remarks at the “Our Oceans” conference brought forward two important characteristics of the current global efforts to protect our oceans and our environment in general: we are moving forward and making gains as a nation to protect our earth for future generations, but, at the same time, we still have a great deal left to accomplish and our improvements cannot make us complacent. Our efforts must be multifaceted, simultaneously targeting a series of environmental issues and engaging active participation from average citizens, as well as political, economic, and social leaders.

These issues are imperative and much more urgent than many may realize at a first glance. The Food and Agriculture Organization (FAO) reports that from 1974 to 2011 we saw an almost threefold increase in the number of fish stocks being overfished. This has had a series of negative socioeconomic consequences, but they can be mitigated. As per FAO estimates, if we rebuild these overfished stocks we could increase fishery production by 16.5 million tons with an economic value of $32 billion. NOAA estimates that 1.4 billion pounds of trash enter the ocean each year, and that, although shocking, this statistic does not reveal the most pressing issue. Most ocean pollution comes from runoff from “non-point sources,” like farms, harvest areas, cars, and septic tanks, which cause unnatural levels of nitrogen and phosphorus in the ocean. These chemicals encourage algal overgrowth and oxygen depletion, creating “dead zones,” which have low levels of marine fauna and disrupted ecosystem functioning. A 2008 study found that more than 400 of these “dead zones” exist worldwide. Furthermore the effects of climate change on the ocean have also been devastating, as rising ocean temperatures, ocean acidification, habitat loss, loss of marine life, and diseases in marine life have all been linked to rising temperatures around the globe. These statistics illustrate that the time to act is now, that our job will be difficult, and that the accomplishments we have made, although laudable, are not enough.

During his speech, Kerry mentioned the Port State Measure Agreement (PMSA), which seeks to deter illegal, unreported, and unregulated fishing; the Paris Agreements, aimed at reducing global emissions and rising temperatures; and President Obama’s expansion of marine protected areas off the coast of Hawaii, as a few of the successes the Obama administration has made in recent years to combat the degradation of our oceans. I agree with Secretary Kerry that these are great achievements on both the national and international level to attain a coordinated positive change. I also agree with him that there is still much more work to be done.

On a personal level we must make individual commitments to help our oceans, including reducing our energy consumption through pledging to use more renewable energy and improving our energy conservation behaviors, making sustainable seafood choices by inquiring where our seafood is coming from, using fewer plastic products and reusing or recycling, participating in beach cleanups, avoiding items that exploit marine life, planting more vegetation to decrease run off into the ocean, and being advocates for greater protection of our oceans. As a student, I believe that we have a particular responsibility to make these efforts ourselves and educate our generation, and the next, about their importance.

On an institutional level we must take action as well. Greater regulation of businesses that generate large amounts of run-off may help reduce the amount of chemicals that end up in the ocean. Furthermore government programs to raise awareness of proper disposal habits and increase recycling may help reduce the amounts of trash currently plaguing our marine ecosystems. Calling for a greater number of marine reserves and enforcing sustainable fishing practices on fisheries around the globe will be necessary to avoid the depletion of fishing stocks, upon which many communities depend. Pushing countries to make greater pollution reduction pledges and supporting current government efforts to encourage emission reduction will help reduce climate change and therefore help mitigate its many negative impacts on the oceans.

In recent years we have seen a growing global commitment to implementing measures around the world to protect our environment like never before. This drive to create long-term solutions to universal problems is extremely promising. However we must continue to push for greater commitments and stronger efforts to keep our oceans safe. We depend on the ocean so much so that, as Kerry said, our link to it is “existential.” Therefore it is imperative that our generation advocate for greater protection of our ocean, so that we, as well as many generations in the future, may enjoy its majesty.

Gaia Mattiace is an undergraduate in the College, class of 2018, and the president of Georgetown Renewable Energy and Environmental Network. 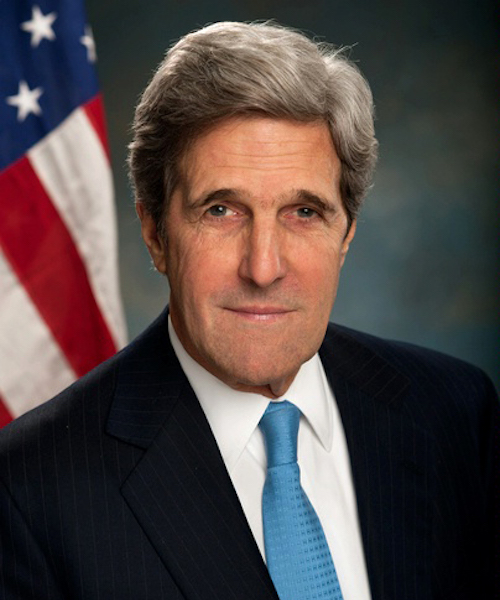 Climate Change and the Oceans: Challenges Ahead 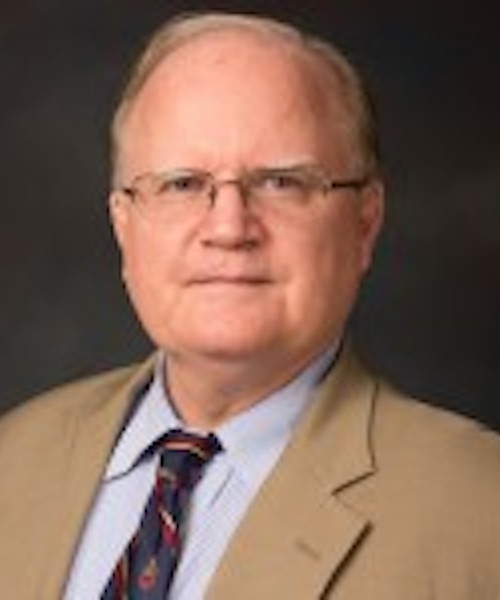 Fishermen, Fish, and the Tragedy of the Commons 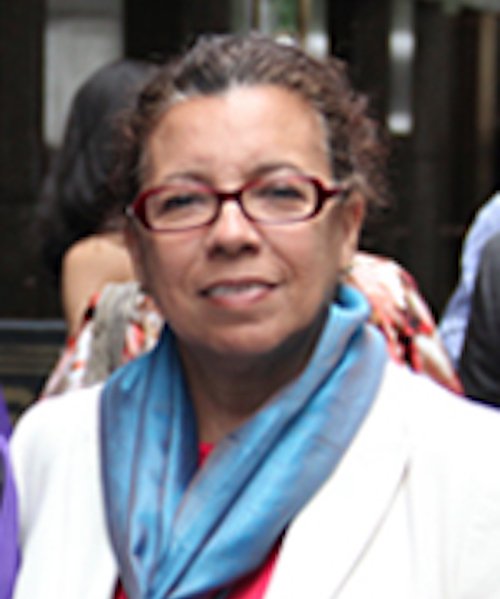 Ocean Degradation as a Source of Conflict 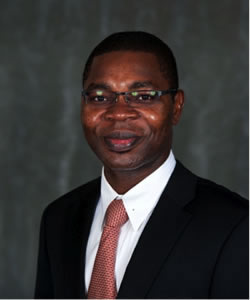 Our Ocean, One Future, Our Common Home 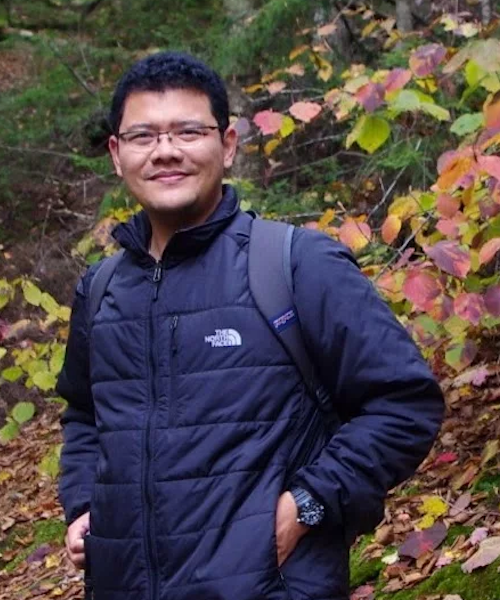 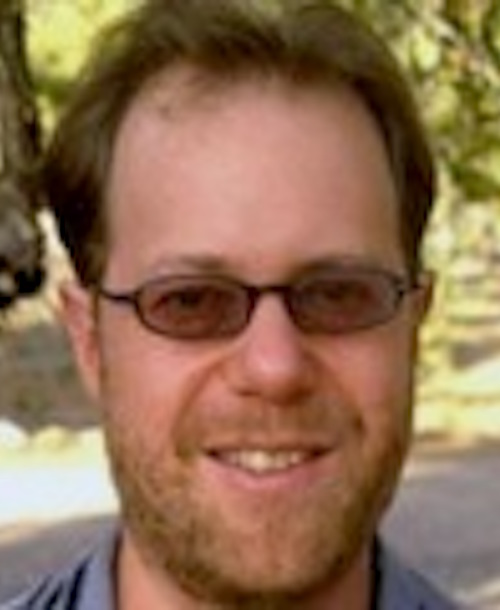 Saving Our Oceans, Saving Ourselves 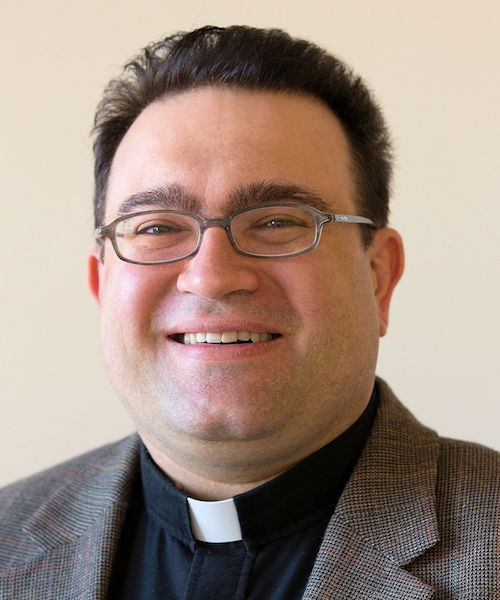 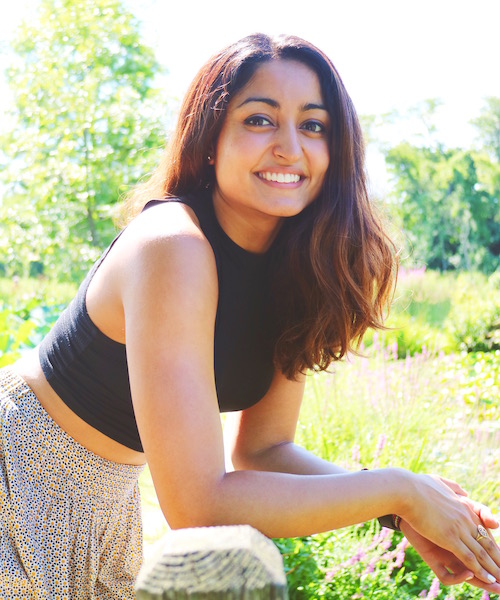